Yerba Mate (pronounced yer-bah mah-tay) tends to be one of those things that either people know a lot about, or they are totally clueless and have no idea. This post is aimed at those of you that fall into the clueless group.

Yerba Mate is a holly plant native to South America, it has the botanical name Ilex paraguariensis. It is most popular in Paraguay, Argentina, Brazil and Uruguay.

This plant has been consumed for thousands of years by the native Guaran├¡ tribe of North East Argentina / Southern Brazil, revered for its ability to naturally stimulate the mind and body; it is now consumed by more than 90% of people living at those countries.

Yerba Mate has a significantly higher antioxidant capacity than green tea, this makes it is a super healthy beverage and very popular among those of us that cannot stand the coffee jitters or want to adopt a healthier lifestyle.

Mate contains a unique combination of caffeine (also found in coffee), theophylline (found in tea), and theobromine (found in chocolate). This combination is responsible for the refreshing effects of a good yerba mate drink.

Yerba mate drinkers often talk about the uplifting effects of Yerba Mate, and how it helps them remain alert without any jitters or crashes.

Yerba mate (Ilex paraguariensis) begins life as a shrub that then matures to a tree that can grow up to 15 meters (49 ft). However this rarely happens as the branches and leaves are constantly harvested by the cultivators known as Yerbateros in Spanish or Ervateiros in Brazilian Portuguese to make the beverage.

First, the leaves are collected and transported by trucks to the processing facility. Once there, the leaves are piled up and placed on moving belts that feed the leaves and small branches to a giant cylindrical tumbler.

At one end of the cylindrical tumbler is a giant oven that roasts and dries the leaves to make Yerba Mate. Once out of the oven, the dried Yerba is placed in 40 to 60 Kg bags and sent to a Warehouse for a process known as “Estacionamiento” which literally translates to parking.

Basically this is a further drying process of the herb. The bags stay parked from 6 to 12 months before being sold to consumers. 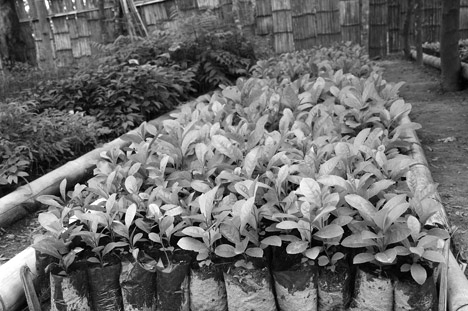 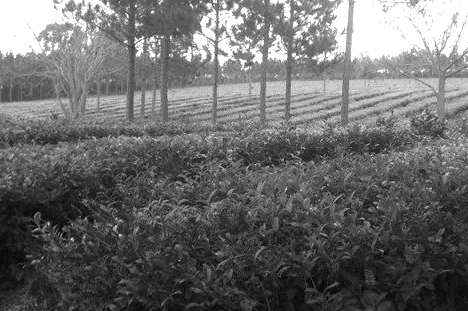 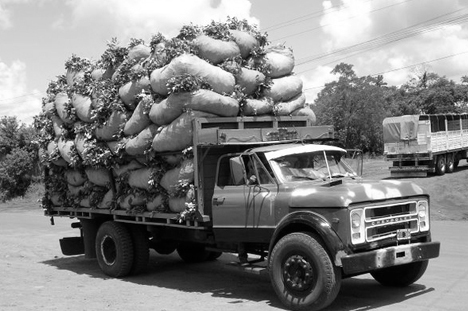 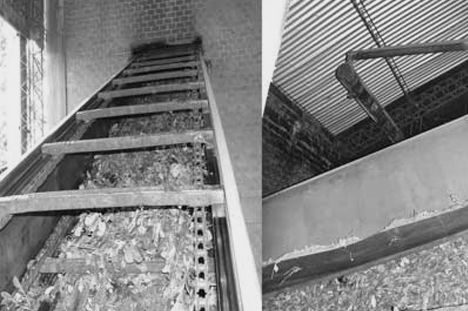 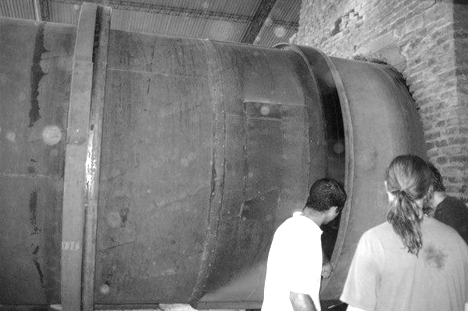 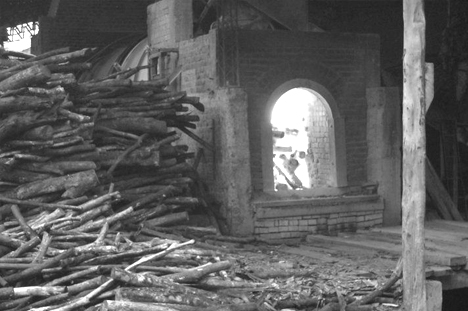 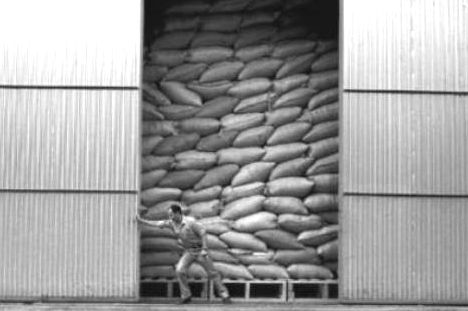 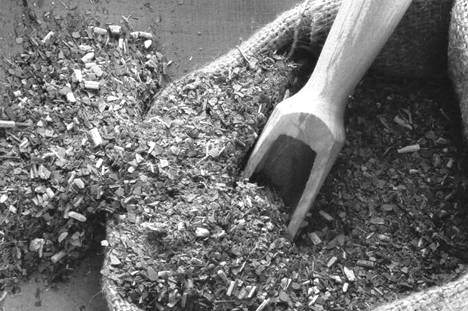 How do you drink it?

Yerba Mate is consumed in a plethora of ways. How it is consumed differs between regions and countries; however the most common way is using a receptacle known as a Gourd along with a Bombilla (a metal straw with a filter at one end).

You can also drink it as you would regular loose leaf tea within a teapot. If that is not to your liking, you can drink Yerba Mate in tea bags.

You can also drink Yerba Mate as a cold drink liked you would iced tea.

Really, you can drink it anyway you like, the important thing is to enjoy this beautiful herbal drink.